This is a three-parts article. There are few sections here.

We are going to use flatypuss theme. A flat design theme, originally made for dotcats community.

This work, inspired by Block Theme from white cat. As my admiration, and respect, to his excellent taste in design.

Despite that cool multicolor theme, I only add the button, and nothing else.

Most theme’s color are in grey, except the button and menu. I would like to make the window color as neutral as possible.

In configuration, this is the basic stuff.

But that’s not all. there is more to come in detail.

This is the Inkscape Part.

Instead of separated UI design for each icon, we can put all icons into one SVG file.

SVG source is available at:

You may make from scratch or get my flatypuss.svg from my dotfiles repository at github.

Before you begin this the slices that we want to achieve. You might want to alter the UI/UGM image yourself to suit your needs. 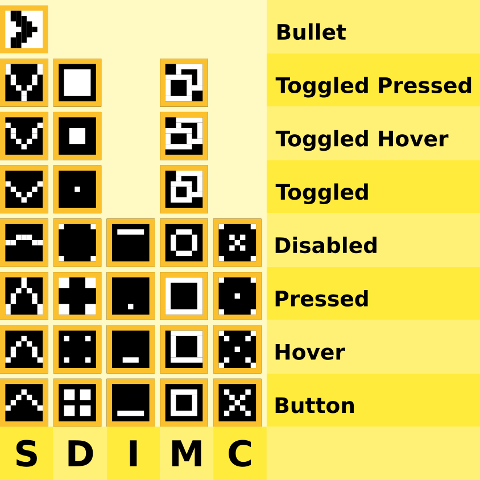 Both iconify and close do not have toggle counterpart.

Note that as an exception, the bullet utilize black foreground on white backround. Since it is a menu object, no need to reverse.

I utilize the same layers with our previous matclue layers.

We are using, only [W*H = 9px * 9px] button for this style. For each I also give an imaginary narrow border of 1px wide, in border layer.

Utilize mogrify to convert each *.png to *.xbm 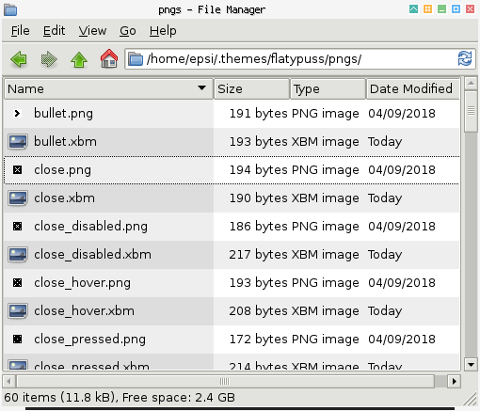 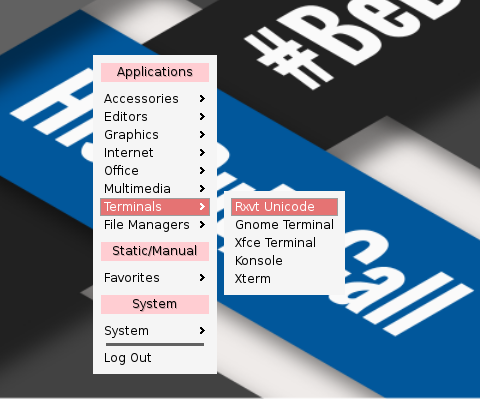 Not you might want to alter to your own taste.

I would like to make it as simple as possible.

For the rest, let me explain in term of material color.

Now you can understand how I made the color for each buttons. Note that both iconify and close do not have toggle counterpart.

And here is the result complete version of active window. 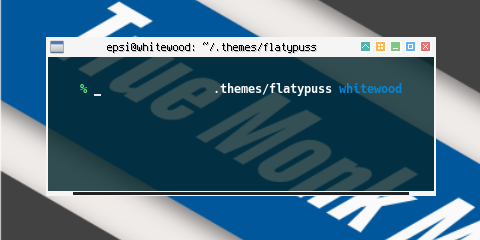 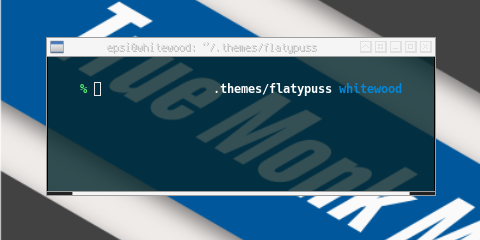 If you wish, you can also add colors for each inactive button.

This should be self explanatory. 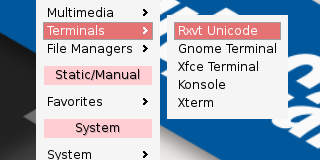 Before make the menu pretty with shadow, we need to adjust a bit, to get the effect

Now we need to adjust compositor in compton.conf.

I think that’s all about theme.